[collection introduction]: Sun Yat Sen's commemorative silver coin, commonly known as xiaotou, is the first national currency to replace the head of the president with the Royal Dragon chart, which means declaring the end of the Qing dynasty rule, and China has entered a new era of republican system. In addition, the coin is engraved with Chinese and English characters, which is intended to inform foreigners that China's new era of opening up is coming. 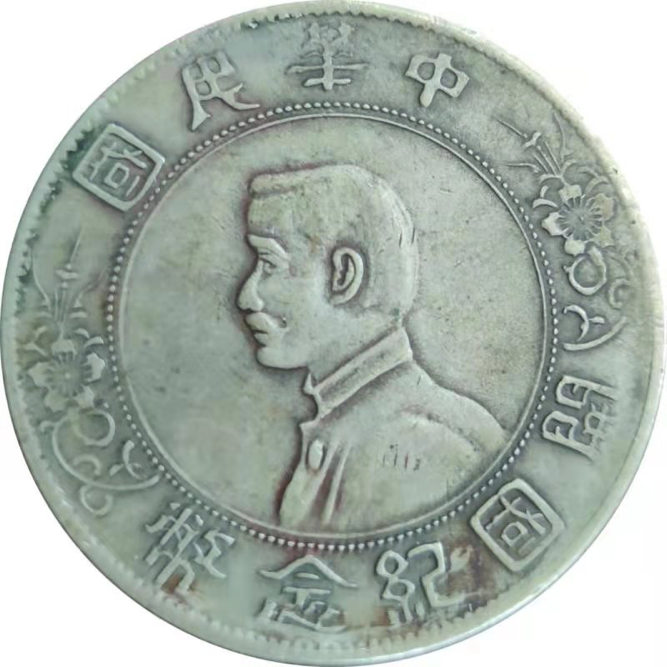 This group of silver coins is a rare "commemorative coin of Sun Yat Sen's founding". In the center of its front is a profile of Sun Yat Sen, with the inscription of "commemorative coin of the founding of the Republic of China" on the top and bottom. There are five petals of plum blossom on the left and right, which means "five power constitution". There are beads and teeth around it. In the center of the back is the character "Yiyuan" in Chinese official script, with Jiahe pattern on the left and right. Each branch has three leaves and one ear, representing the meaning of "three principles of the people". On the top is the word "memento", and on the bottom is the word "birth of publication of China"! 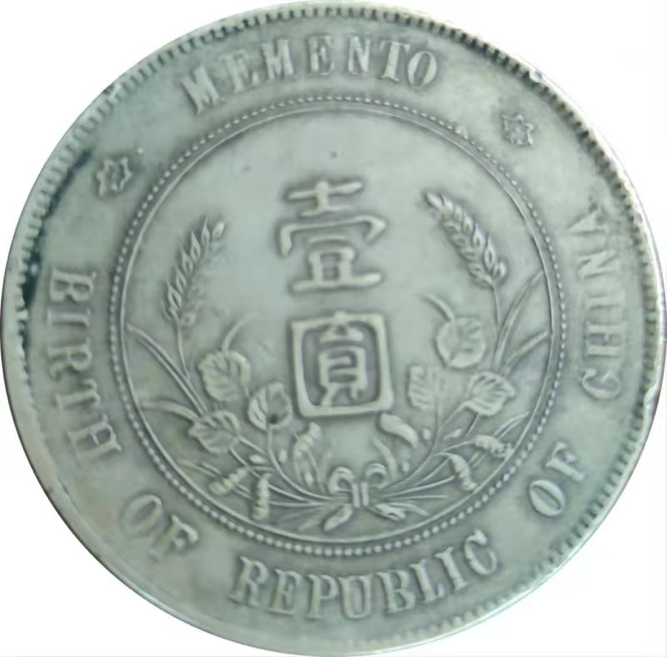 This group of coins is well preserved, with natural oxidation and calcification, thick slurry, and natural and delicate characters and patterns under the soft light. Sun Yat Sen's head is even more lifelike, exuding the style of a king and the breath of historical precipitation. Sun xiaotou founding commemorative coin has a high historical significance, collection value and appreciation space.